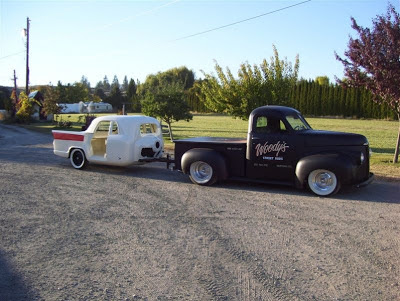 Brian has been building and restoring unique vehicles for over 46 years and he and his wife wanted their first teardrop trailer to be very unusual. Miss Piggy took about 14 months to build and includes parts from nine cars, four trucks and two motorcycles.

"I wanted something that not everyone else had." Brian said. "I am a much better welder than a carpenter, so I thought I would build our teardrop out of cars rather than plywood. I had purchased a 1959 “Simca Vedette Beaulieu” for the motor, but thought the car was too cute and in too good of condition to scrap. So it became a body donor for the teardrop." 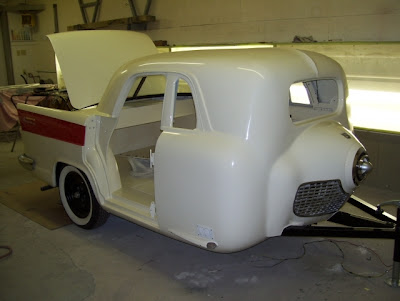 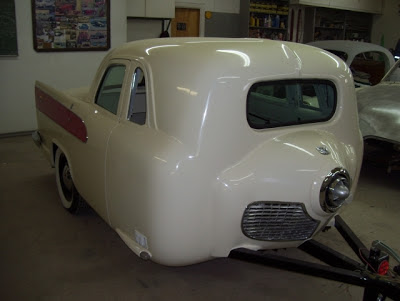 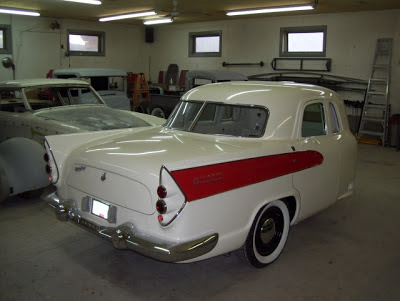 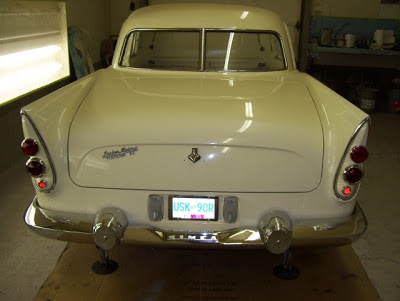 Brian and Sandi are avid Street Rodders and had seen teardrop trailers at various Rod Runs over the years. However, they had been tent campers for years with their children, and had never really had the desire to tow anything behind their Street Rod.

"Now that I am reaching retirement and we are empty nesters, Sandi and I agreed it was time to get off the ground," Brian said. "Sandi loves the idea of not having to set up and take down the tent on each day of our travels."

Miss Piggy is nearly complete (the headline and interior panels have to be installed), but Brian and Sandi did sleep in their new tear on New Year's Eve in the shop as a trial run. This summer, the couple will be heading out on a 7,000 mile trip around the West and Northwest which will include stops in Yellowstone, Idaho, New Mexico, Colorado and Los Angeles. They also plan to have a teardrop gathering in Washington state. The couple love to camp around the Pacific Northwest, Washington, the Rockies and the East Kootenays.

So, how did this teardrop get her colorful name?

"One night as I was mocking up the nose and the front window I walked across the shop to have a look at the overall picture," Brian said. "As I turned to look, my first impression was, 'It looks like a pig snout on a piggy bank'. From that moment forward I referred to it as 'Miss Piggy'." 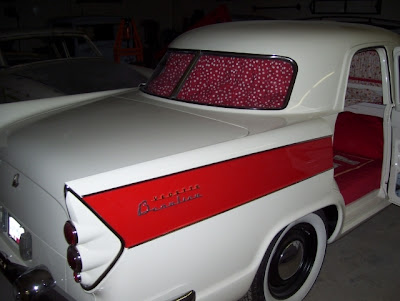 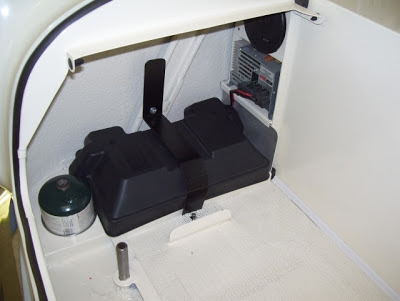 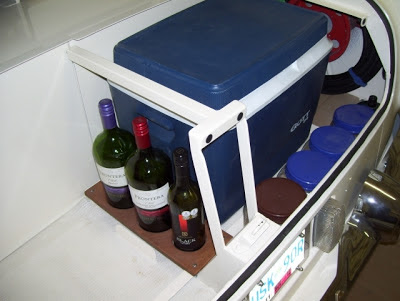 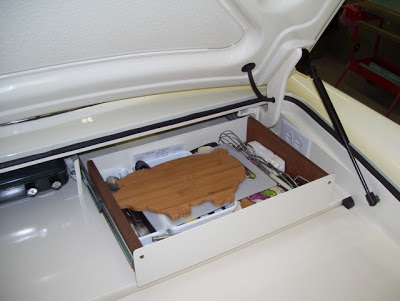 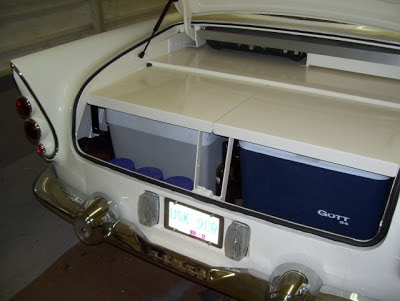 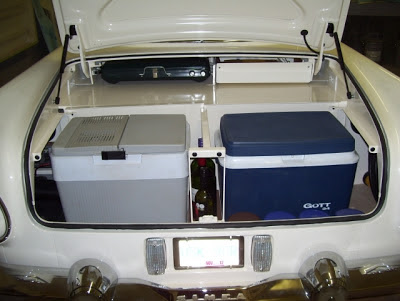 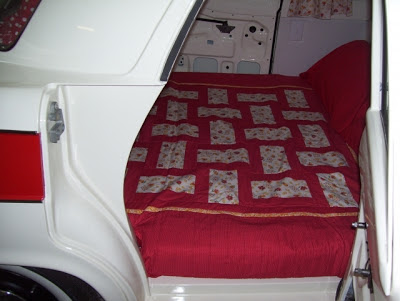 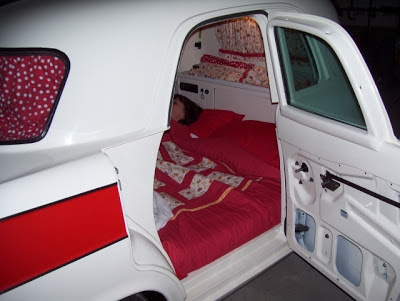 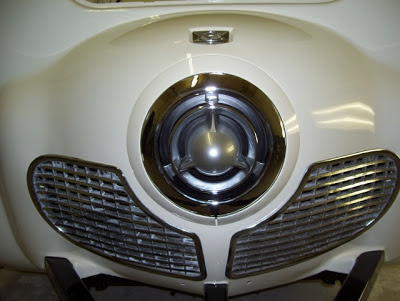 Brian and Sandi are Vedette on the TNTT Forum and the founders of the British Columbia Chapter of Tearjerkers.